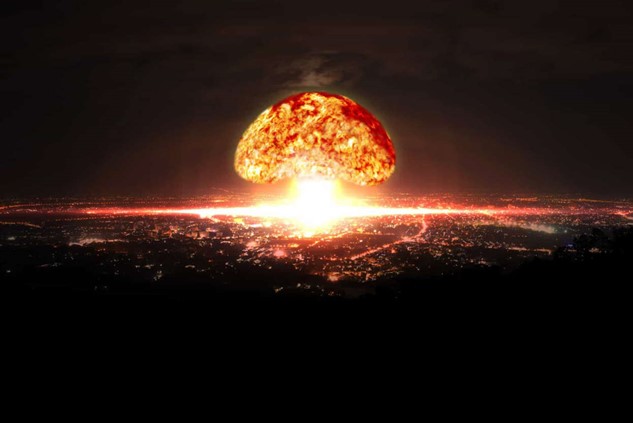 There have been times since WW2 when we were potentially only minutes from a Nuclear war.  On 27th October, 1961, American and Soviet tanks faced off in Berlin at Checkpoint Charlie. Tensions between the United States and the Soviet Union over access to the outpost city of Berlin and its Soviet-controlled eastern sector had increased to the point of direct military confrontation.  During the stand off, frantic calls were being made between Kennedy and Khrushchev to back away from this heightened tension.  Everyone knew that if a shot was fired, even an accident shot, could have set off an escalation which within one hour could have led to nuclear warheads being launched.  A year later the world braced for WW3 as Soviet ships attempted to head toward Cuba, their path was blocked by the US Navy and again, a stand-off took place.  The world held its breath until an agreement was made and the Soviets returned to the USSR.  We are now approaching another moment in history where there could soon be a stand-off.  It could be because of a ‘No Fly-Zone’, and once a Russian aircraft is shot down, this could lead to escalation.  However, with just economic sanctions taking time to make an impact, Russia may continue to advance and sees the West as weak, and afraid of policing a no fly-zone, which could encourage a Russian advance toward former Soviet States such as Moldova, Romania and Georgia.  They may also be eyeing up Finland which isn’t part of NATO.
There are various potential outcomes to this Ukrainian invasion. One of them would be a Russian halt in Ukraine and diplomatic agreements for peace made.  Will there be peace in Ukraine and a Russian withdrawal? Or an eventual Russian conquest of Ukraine and a new Cold War of forty years for Ukraine as a puppet State, or will there be further Russian advance and military occupation which could lead to a Nuclear conflict?

We always think it won’t happen ‘today’, maybe sometime in the future.  But maybe it will our today?  It is unthinkable, though, we are all use to witnessing the unthinkable with recent genocides in Sudan, or Isis atrocities in Iraq and Syria.  We could be on the brink of a nuclear war.  If this is so, then we need to be a prepared people.  This isn’t out of a defeatist mindset, or doomsday proclaimer.  But instead we must maintain an ‘eternal mindset’.  This life is precious, but very brief and we all would love to live till 80 or 90 yrs, however, many may not.

In this brief passing of life, let us make each day count and have our confidence in God, the maker of Heaven and Earth.  As believers we are passing through (as pilgrims), and our citizenship is in heaven. Let us be mindful of the eternal, and the Hope that we have from God.  Don’t take this as one who is accepting war and defeat. Whether it is this year, or many years to come – there will come a day for us all, when the choices and decisions we made here on earth, will have a bearing on our eternal destination.  Therefore, let us be a prepared people, living life, loving life, making each day count and walking closely with our Saviour, Jesus Christ.

The world’s confidence may be very low at this time.  The Covid pandemic is still around, the economy is unstable, gas and electricity prices are sky-rocketing, Islamic terrorism, the rise of China and the devastating invasion of Ukraine from Russia.  Lobbyists are working at full speed to change our history to fit their ideology and views, and fear seems to be all around us.  All these things that surround us, can potentially impact our own confidence on making a difference to the world around us. However, I want to encourage you, and reminded of the blessings you carry as a follower of Jesus.

Engraven in the Lords hands – Isaiah 49:16 ‘See, I have inscribed you in the palms of my hands’.  This reflects the intimacy and bond between God and those who belong to Him.  The marks on Jesus hands are from the nails of the Cross, which enabled God’s hands to have our names engraved on His.

Enrolled in His book – Heb 12:23 ‘To the general assembly and church of the firstborn who are registered in Heaven…’ Our destination is sealed for those who love the Lord.

Encamped round by Angels – Psalm 34:7 ‘An Angel of the Lord encamps all around those who fear Him, and delivers them’.  This implies that you are not alone.  You have angels with you, and just like the Lord at certain times, they will minister and strengthen you.

Endured with the power of His Spirit – Luke 24:49 ‘Behold, I send the Promise of the Father upon you…’  To endure means ‘continue to exist for a long time.  The Holy Spirit is in for the ‘long haul’.  He won’t leave you and He personally desires to lead and guide you each day of your life 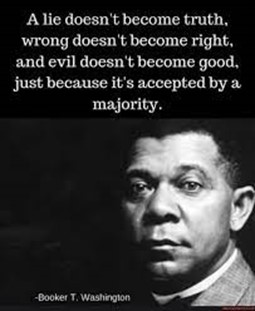 ‘Do not throw away this confident trust in the Lord. Remember the great reward it brings you’
Hebrews 10:34